nude, the ‘must attend’ design event

When we started off on this adventure almost nine years ago we did not know how far we would be able to go. What was very clear in our mind from the outset however was what we wanted to be or, rather, what we wanted our purpose to be. nude was created in 2002 to be a forum where designers and businesses from all over the world could meet during the hábitat valencia fair.

Hundreds of industrial designers have passed through nude over these nine years, contributing new kinds of objects, new ways of living and fresh perspectives to the world of interiors…Every year, the show has been the place that young creative talent, the industry and society in general have come together.

Many companies have seen the products on display at nude and then worked with the designers launching themselves at the Show. Companies such as
Muebles do+ce, Punt mobles, Viccarbe, Celda, Metalarte, La mediterránea, Luzifer, Ona, Gandia Blasco, Lladró, Blauet, Nani Marquina, abrproducción, Abdón y Lucas, Escofet, Círculo mobiliario… have all worked with nude designers and made the most of the opportunity of working with them.

For the last three years the people who have designed the nude space have been designers who have exhibited at the show. Kiitos, Herme and Mónica were nude’s interior designers in 2008 and 2009. We will reveal who is to be the interior architect of nude 2010 soon.

The one discipline left to complete the design circle is of itself enormously important: graphic design. Our intention is to continue to promote young creatives in this field, just as we have done with product designers and interior designers.

The nude campaign logo was created in 2001 by Carlos Martín and Raúl Blanco, masters degree students at the Universidad Cardenal Herrera Ceu School of Design.

The decision to create a blog for nude was taken so that nude could continue to be a meeting place for novice designers and businesses right across the year, not just during the fair
As the blog is live it will be a point of contact between nude participants and companies. It also aspires to be a communication and information medium for young Spanish and international designers and to be a tool that those involved in the design culture can use. 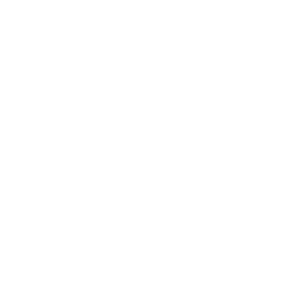 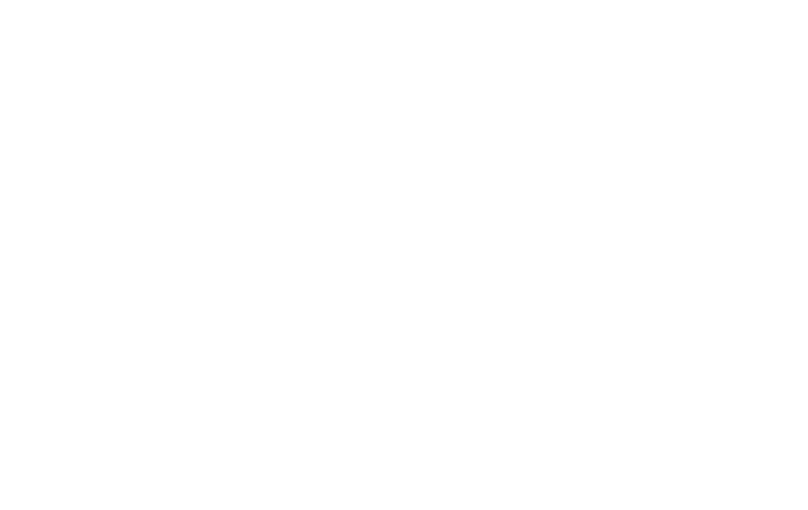